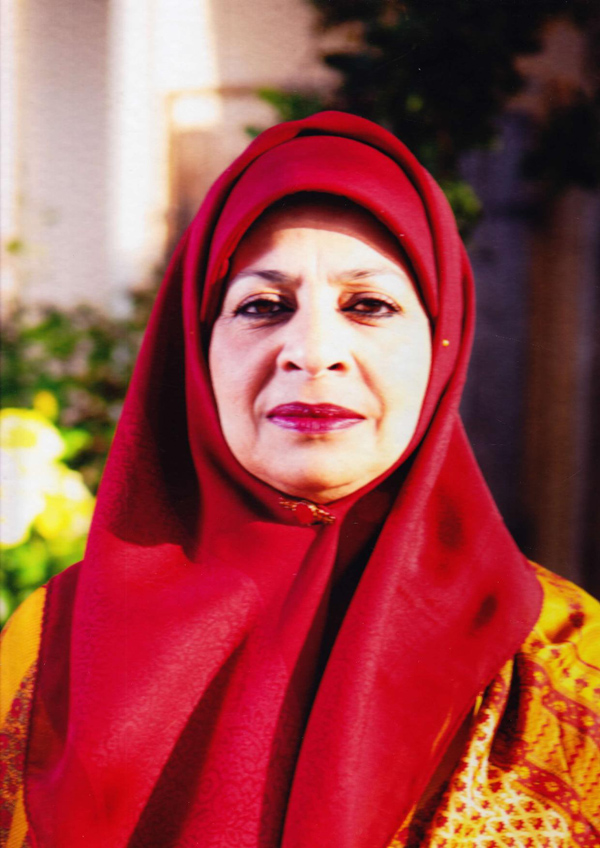 Mrs. Salma Choudhury is the Founder Chairperson and Trustee of ASHIC, Foundation Serving Childhood Cancer. She went from being a simple housewife to a social worker while overcoming her life’s many tragedies.

Having lost two children in their infancy, Salma is driven by a burning need to make things better for terminally ill children. Her daughter, Munia, succumbed to a brain injury before she was 2 years old. Salma’s journey with her youngest son Ashiq, during his cancer treatment, has defined her life for the last two and a half decades. Ashiq’s untimely loss to cancer inspired Salma and her husband Afzal to start the Foundation, ASHIC, in an effort to reach out to children suffering from cancer in Bangladesh with love and support, and find some solace from their personal tragedies.

Salma Choudhury has been at the helm of ASHIC since its inception. She is in charge of all operational and public relations of the foundation. Under her proactive leadership, the foundation has touched the lives of more than 12,000 cancer-affected children and their families in Bangladesh in the last 24 years.

Today, Salma is proud to call anyone associated with ASHIC a part of her family, welcoming everyone to join her in her incredible quest to make things better for cancer affected children and their families in Bangladesh.